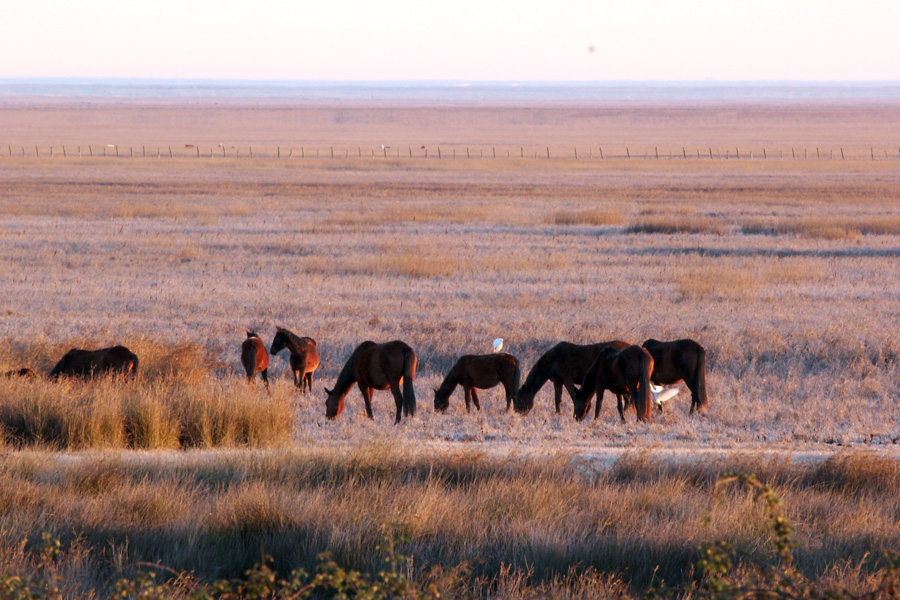 Spanish ecologists and nature organizations celebrated a bizarre anniversary in April: the largest environmental accident in the country happened 20 years ago. The mine dam at Aznalcóllar near the city of Sevilla in Andalucía broke down and an enourmous amount of acid and poisonous sludge spread along rivers towards the crown jewel of the country´s nature conservation, the Doñana wetland area.

The sludge containing heavy metals spread over 60 kilometres along the riverbed of Guadiamar, an essential fresh water source for the Doñana wetlands. The disastrous flood killed fish and birds and polluted an area of 46 square kilometres. It was stopped just before the boundaries of Doñana. 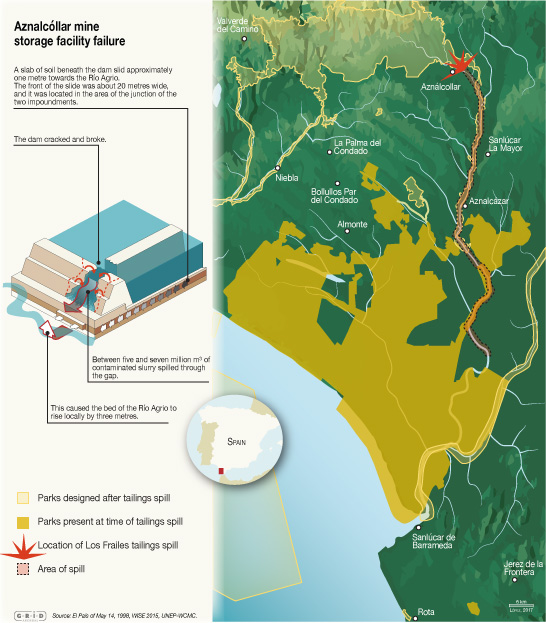 Now the area has been mostly cleaned and restored to a green corridor. The cleaning work and the compensations to farms summed up to about 250 million euros. The majority of the expenses was left to be covered by the Spanish administration.

The owner of the mine, a subsidiary of Boliden, has quit its operations. However, the same discharges threaten Doñana again, while the authorities have granted a permission to reopen the mine to another company, Grupo México. Five biggest nature organizations in Spain demand revoking of the permit, mistrusting the will and capacity of the company and the Andalusian administration to undertake and enforce adequate measures to properly close and seale the remaining pollution on site. According to the organizations the permit was settled before the environmental impact assessment, the environmental permit and the restauration plan of the old mine were finished. The NGOs fear the catastrophe might happen again.

The nature of the wide wetlands lives in the rhythm of waters: the fresh and salty water ponds and in-shore meadows are at intervals dry and totally flooded. The quantity and purity of water is the most decisive factor in the ecology of the area. Nowadays the climate change and many human activities have an impact on Doñana´s nature. For example groundwater consuming farming and cattle breeding are practised around the most strictly protected area, the national park. Mining is continuously one of the most critical threats to Doñana.